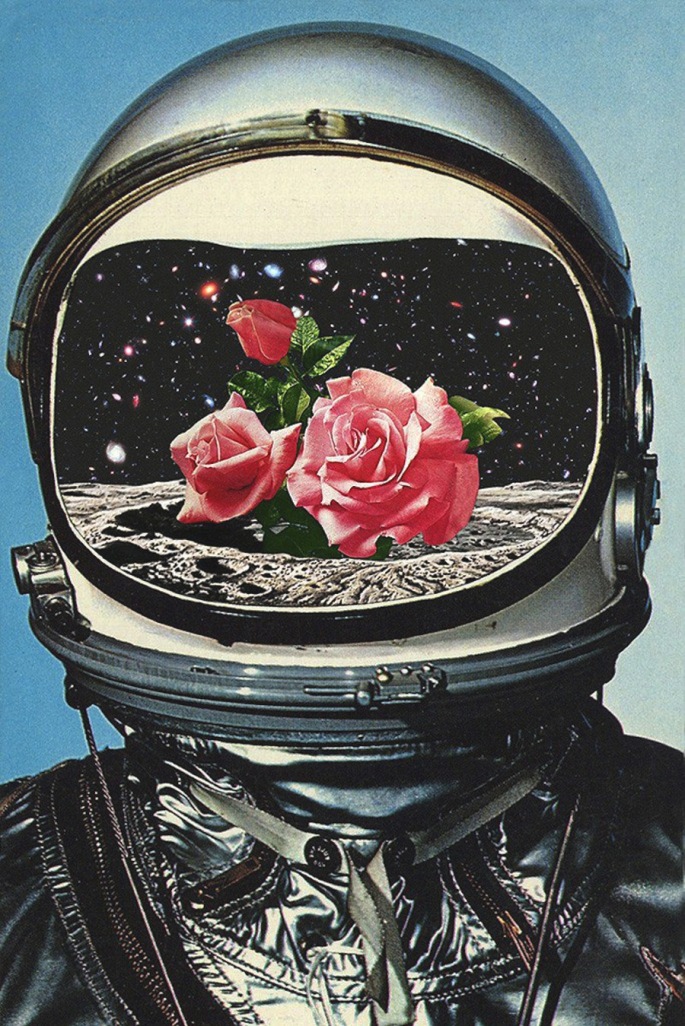 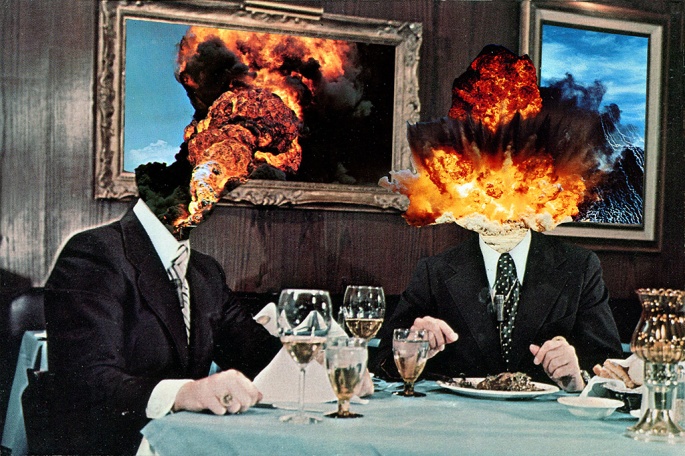 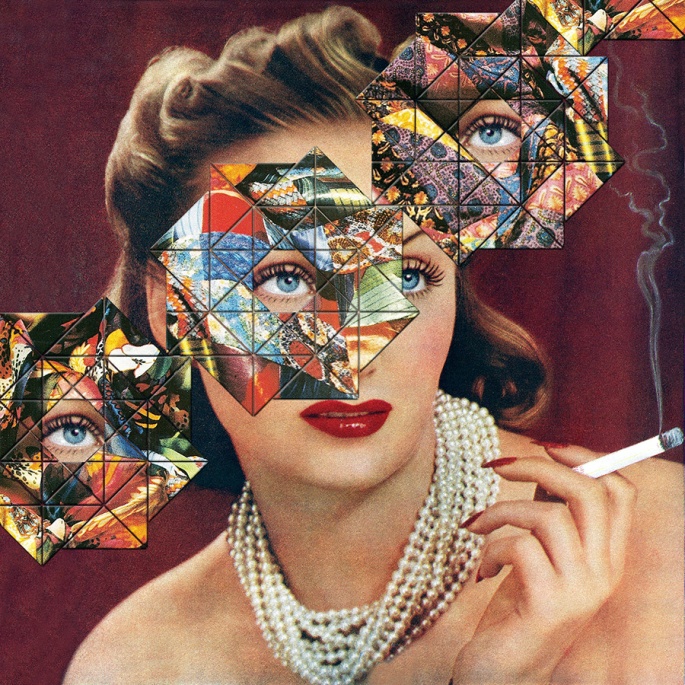 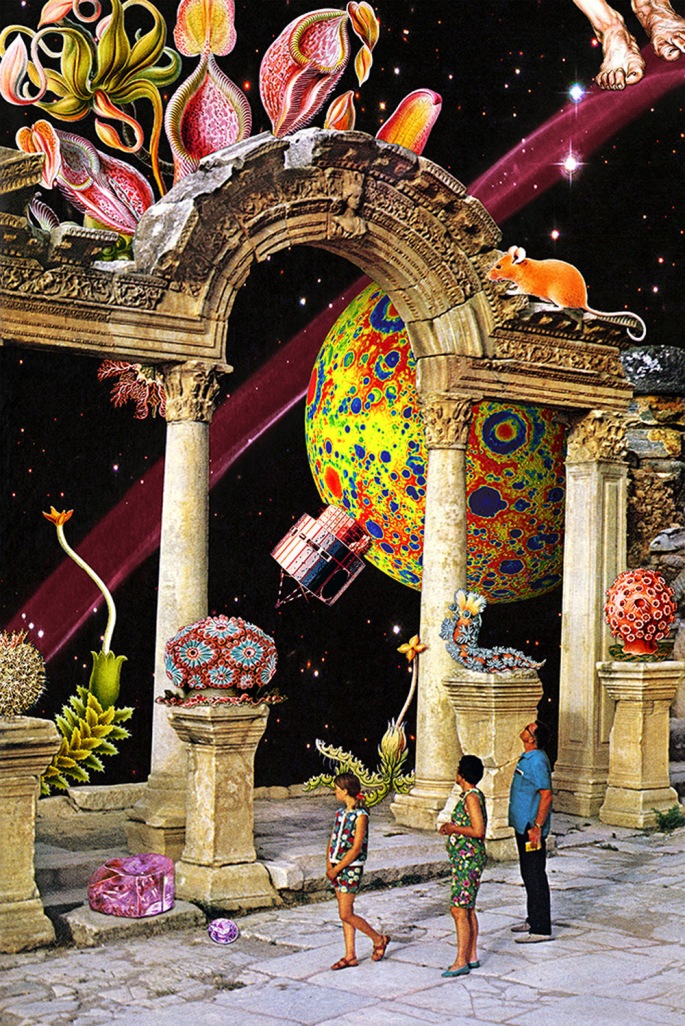 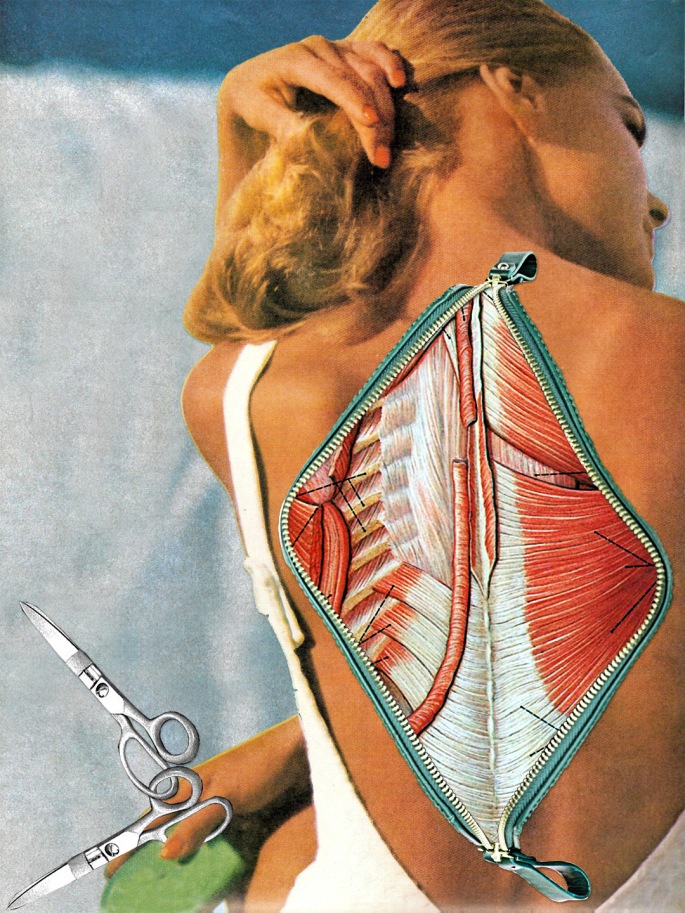 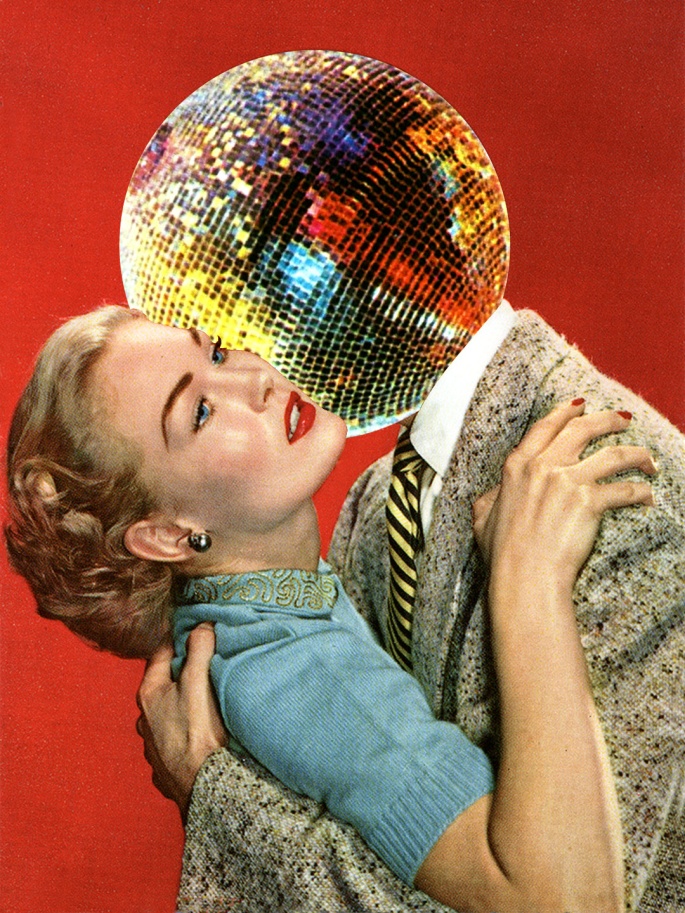 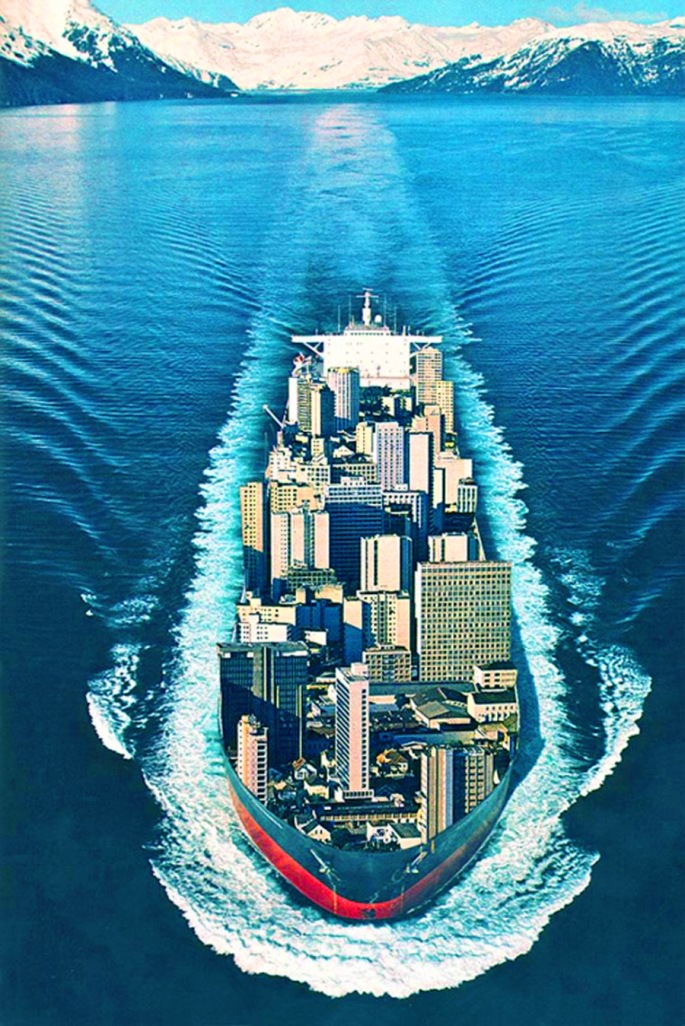 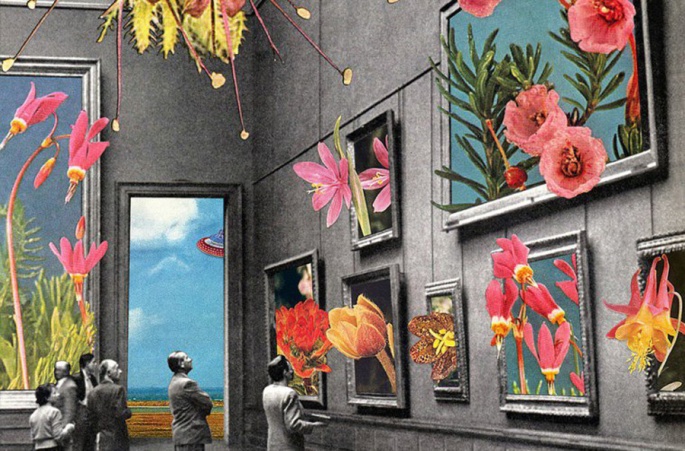 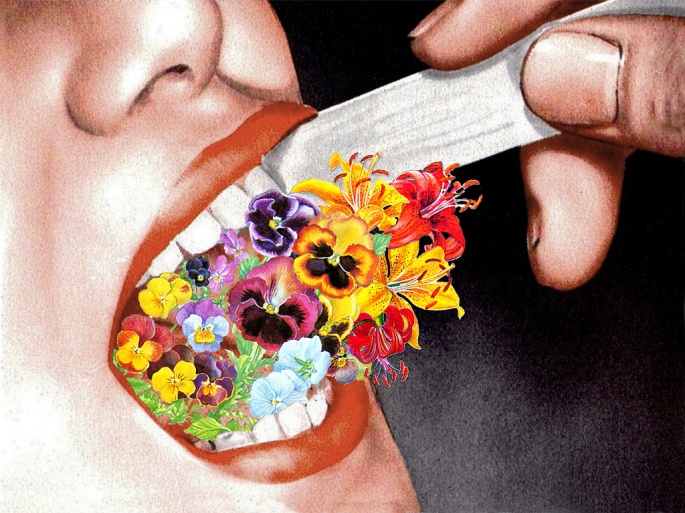 Collage artist Eugenia Loli uses photography scanned from vintage magazines and science publications to create bizarre visual narratives that borrow from aspects of pop art, dada, and traditional surrealism. Loli’s background is almost as diverse as the imagery she employs, having been born in Greece and living in Germany and the UK before settling in California. She previously worked as a nurse, a computer programmer, and as a technology journalist, but has only recently found a calling in collage work with publication in numerous magazines since 2013.

“I’m Eugenia. I’m a filmmaker, illustrator, and a modern vintage collage artist. Before art took over my life, I was in the technology sector. I’m originally from Greece, but for many years now I live in California. It’s important for me to “say” something with my artwork, so for the vast majority of my work there’s a meaning behind them. I usually do this via presenting a “narrative” scene in my collages, like there’s something bigger going on than what’s merely depicted. Sometimes the scene is witty or sarcastic, some times it’s horrific with a sense of danger or urgency, some times it’s chill. I leave it to the viewer’s imagination to fill-in the blanks of the story plot”.

6 thoughts on “The Surreal and Pop World of Eugenia Loli” 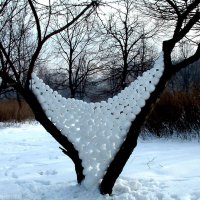 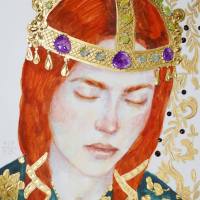 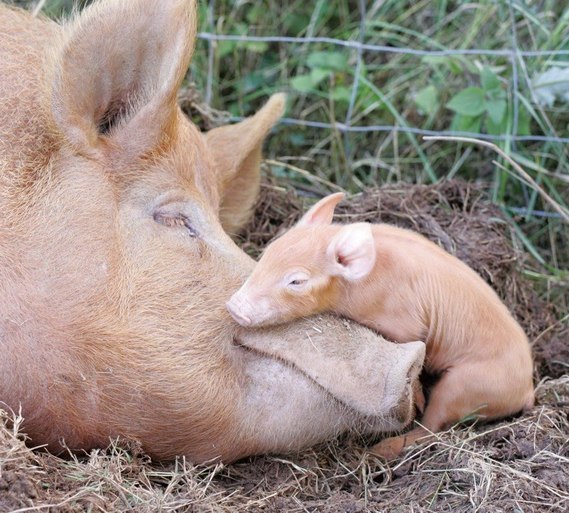 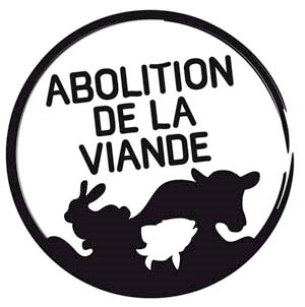