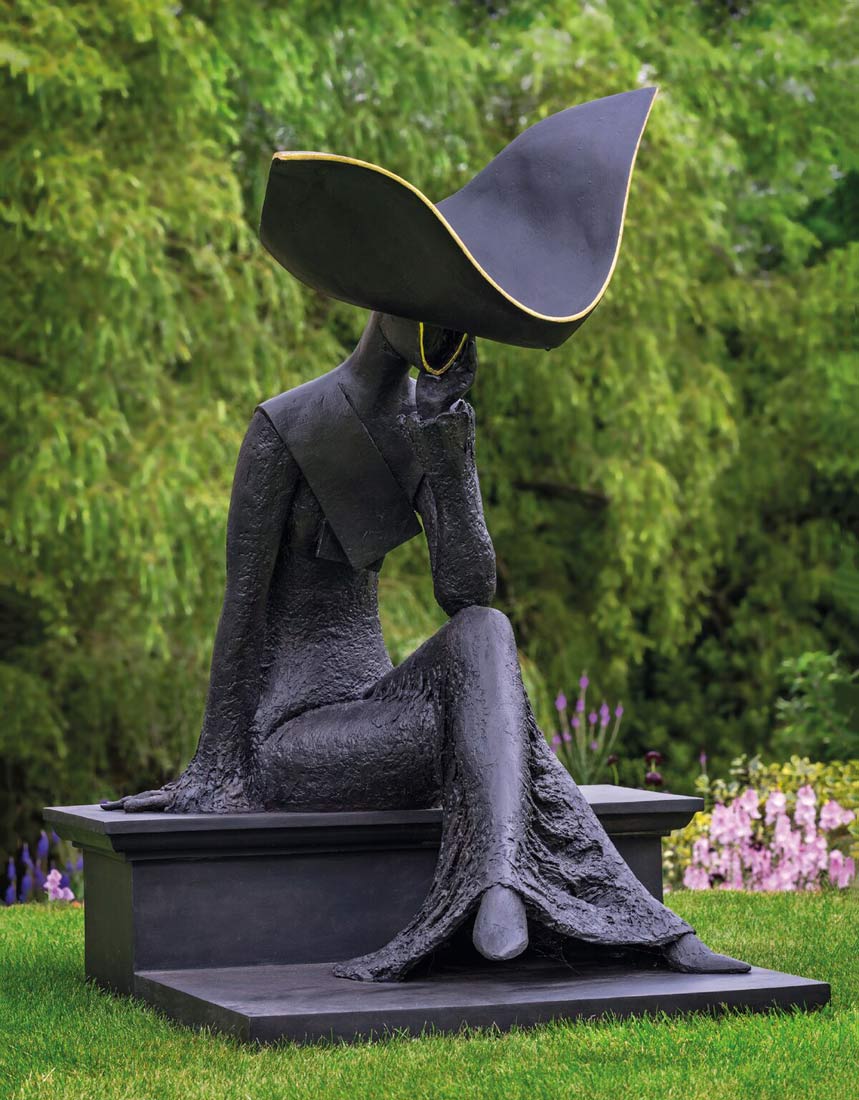 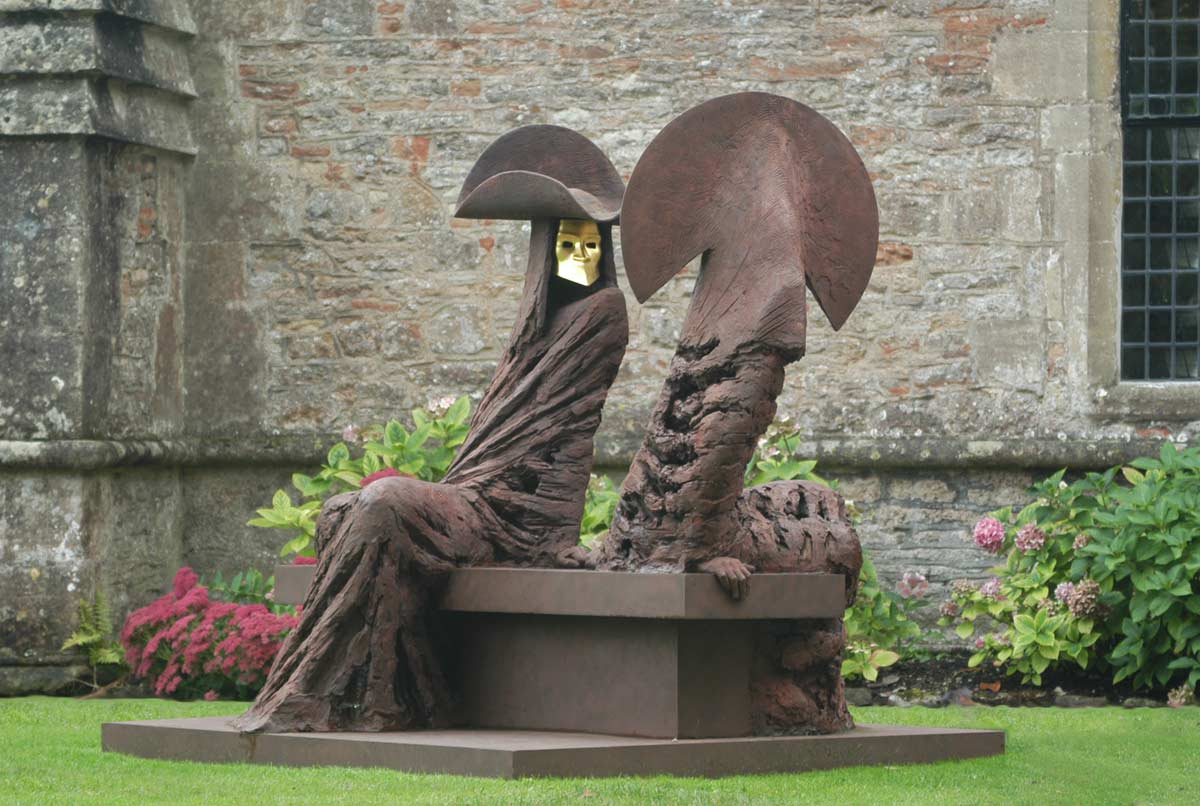 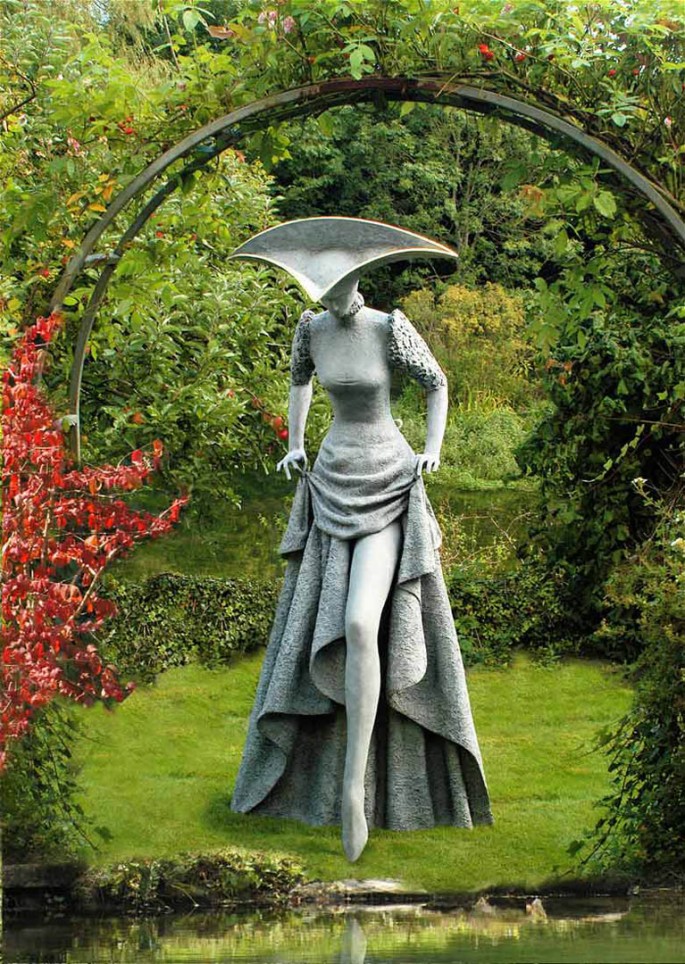 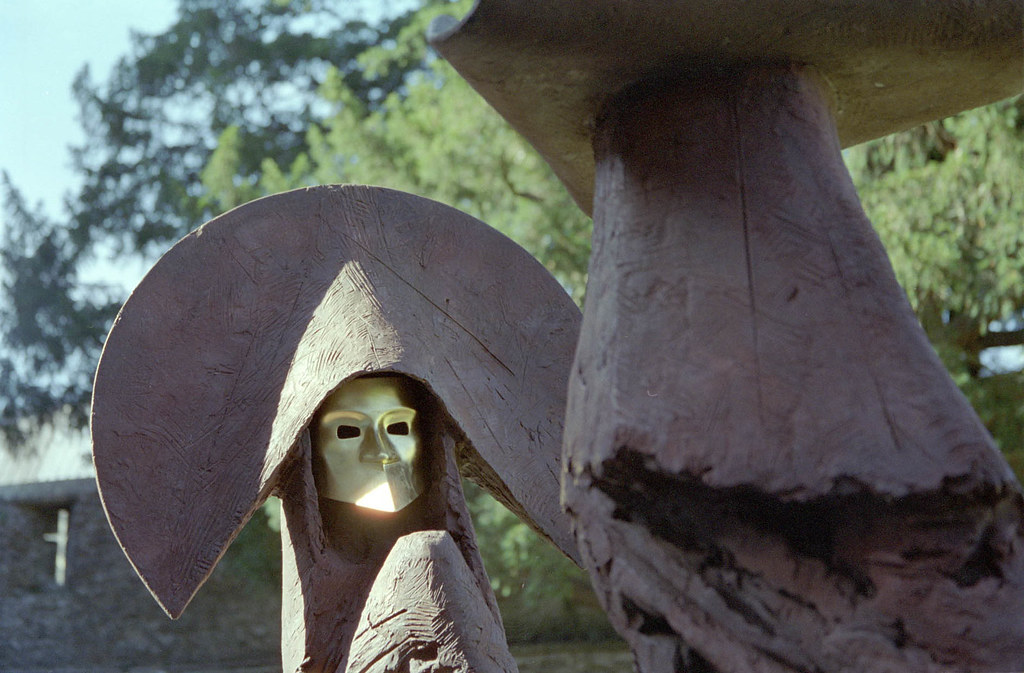 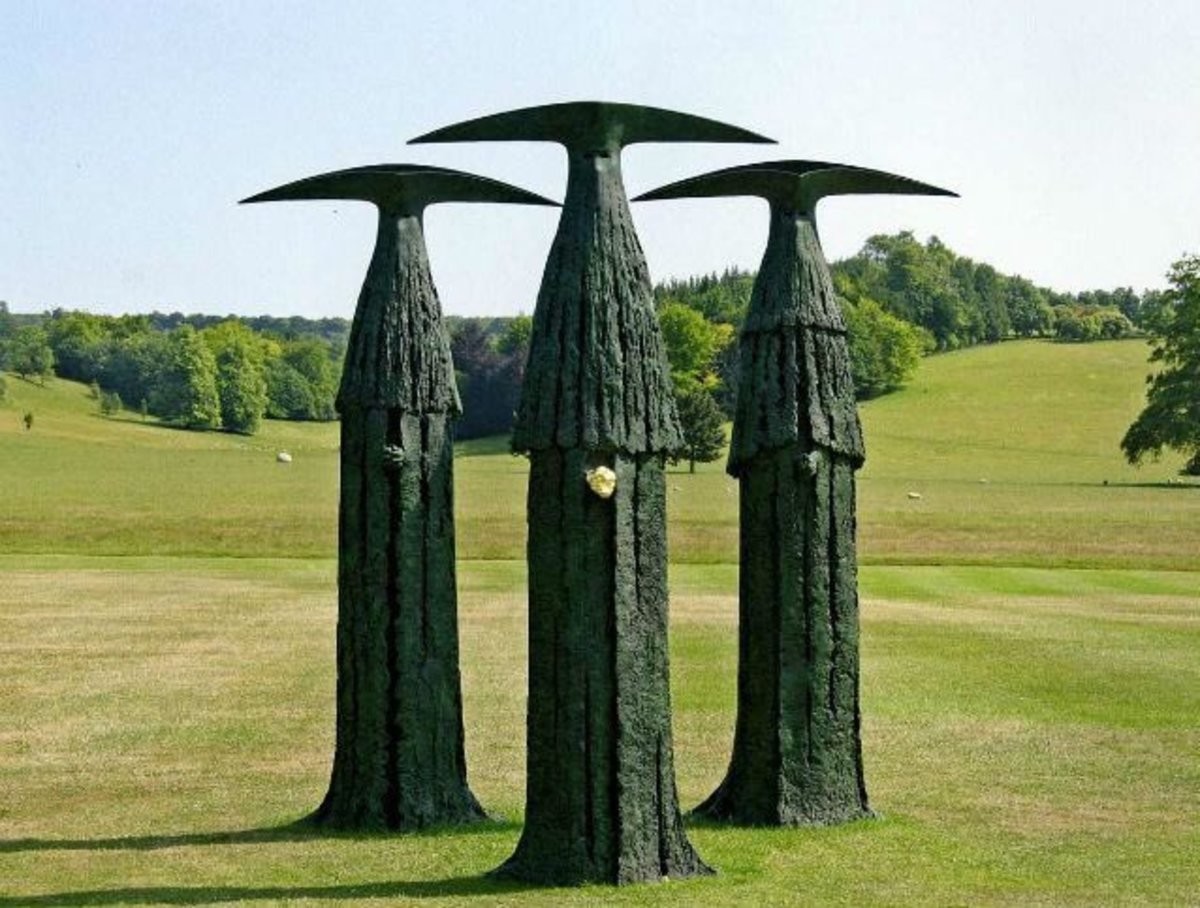 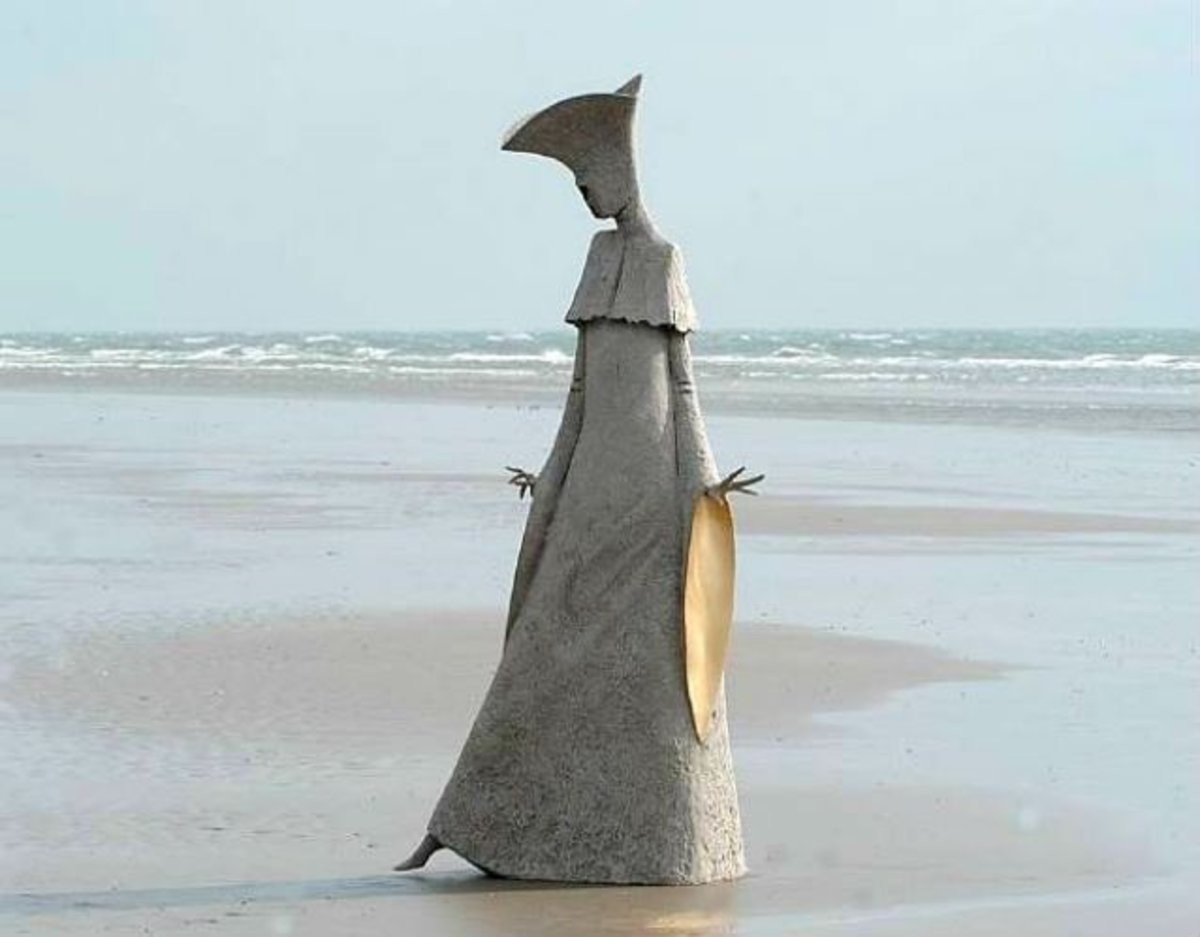 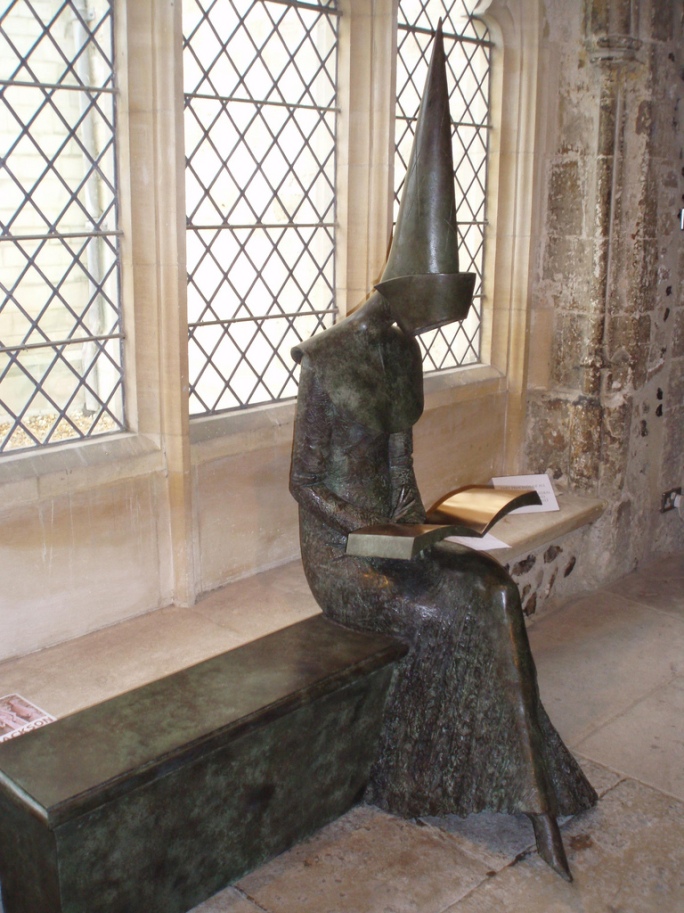 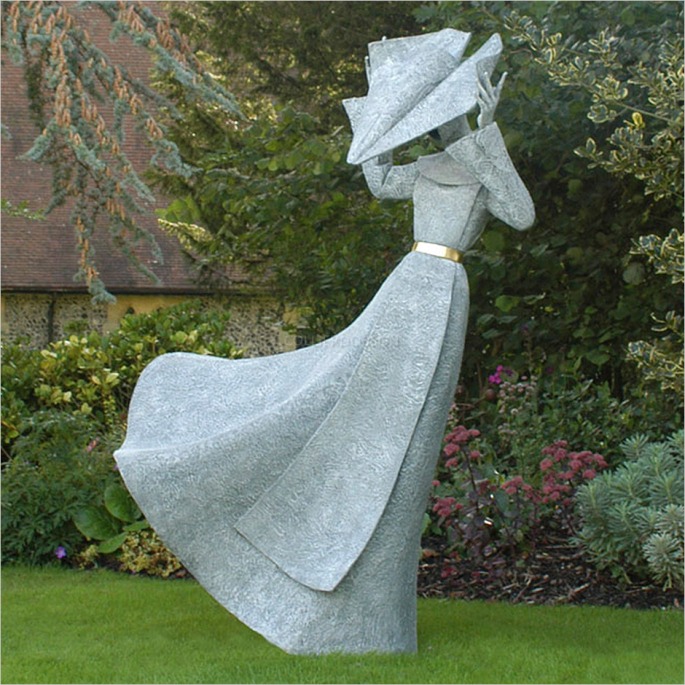 Philip Jackson is a renowned sculptor with an outstanding international reputation.

His ability to convey the human condition through skilful use of body language is legendary, producing figures both imposing and operatic in their narrative and presence, which are recognizable worldwide. Powerful and beautifully sculpted, Jackson’s meticulously precise posturing of each piece creates an overwhelming sense of drama. Whether with the prestigious, figuratively detailed public monuments and statues for which he is often commissioned, or his hauntingly elegant and theatrically enigmatic gallery sculptures, Philip Jackson’s work is truly awe inspiring – it never fails to move people.

Born in Inverness, Jackson now lives and works in West Sussex. He was appointed Commander of the Royal Victorian Order (CVO) in the Queen’s Birthday Honours list 2009.

My sculptures are essentially an impressionistic rendering of the figure. Where you see the figure seemingly grow out of the ground, the texture resembles tree bark, rock, or lava flow. As the eye moves up the sculpture, the finish becomes gentler & more delicately worked, culminating in the hands and the mask, both of which are precisely observed & modeled. – Philip Jackson

5 thoughts on “The Haunting & Elegant Sculptures Of Philip Jackson”